Hands On Nashville's mission is to meet community needs through volunteerism. Our programs connect volunteers to opportunities supporting 200-plus nonprofits, schools, and other civic organizations; help these partners reimagine volunteer potential; and bring awareness to the challenges facing the people and places in our community.

1991: Hands On Nashville Is Launched

Hal Cato, founder of Hands On Nashville (HON), often refers to this quote when he reflects on the spirit that sparked HON’s launch in 1991. At the time, he served as a volunteer for Meals on Wheels during his lunch break. He had such a rewarding experience, that he started bringing friends along to deliver meals with him. Soon, these friends began developing volunteer opportunities with other nonprofits. 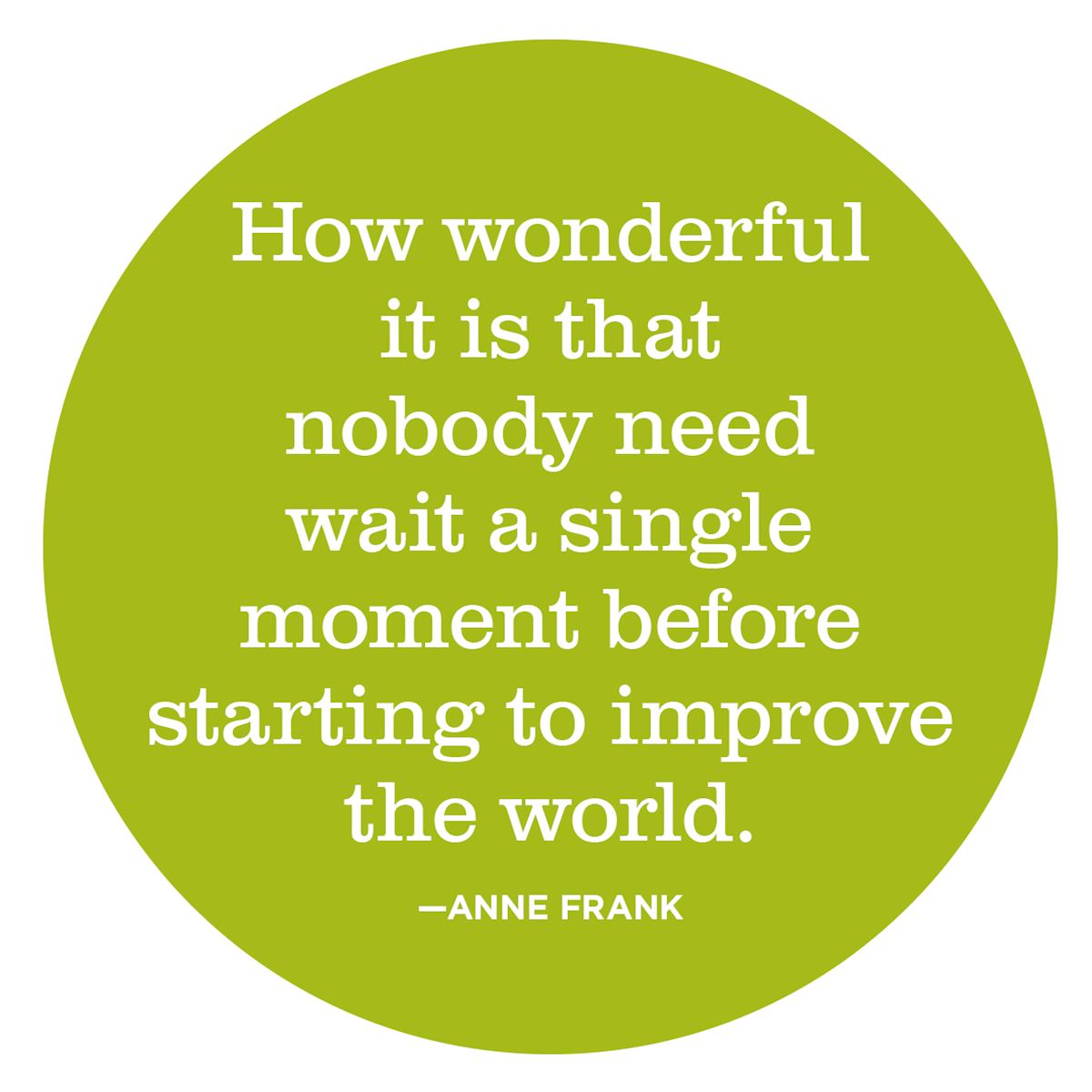 As this passion for service grew, Cato became aware of the work that a forward-thinking volunteer group in Atlanta was doing – this group would later form HandsOn Network. After visiting with the folks in Atlanta, Cato and his friends said, “Let’s do this in Nashville, too.” And the idea was born to create an organization that makes it easy for people to find meaningful volunteer opportunities in the Nashville area.

Hands On Nashville began as a true grassroots effort. In the first year of operation, there were no paid staff or budget, and Cato provided office space in his home. The group set a goal to recruit 250 volunteers, and they created fliers listing volunteer opportunities and left them in people’s mailboxes.

On May 1 and 2, 2010, a devastating flood caused widespread destruction in Middle Tennessee. Hands On Nashville served as the central clearinghouse for disaster response volunteers.

The volunteer response was extraordinary. Between May 3 and December 31, 2010, more than 22,000 people donated 91,000 hours to flood recovery and restoration efforts in more than 1,200 volunteer projects through Hands On Nashville alone. To put 91,000 hours in perspective – that’s nearly 11 years of time. Another 125,000 volunteer referrals were made by HON to facilitate grassroots efforts led by individuals, as well as faith and community groups, in 2010. The city’s incredible spirit of compassion, service, and hope drew national attention, and that spirit continues on today.

In 2010, HON mobilized nearly 200,000 volunteers in all, and helped create a city-wide culture of service. As a result, Nashville leapfrogged 19 positions – from 37 to 18 – in the Corporation for National & Community Service's “Volunteering in America” ranking of the 51 largest cities.

Today: Where Hands On Nashville Is Heading

More than 25 years after its launch, HON has continued to nurture the vision of its founders, and also has grown to offer so much more. Today, HON connects thousands of volunteers of all ages to more than 300 service projects each month. We hope you join us.